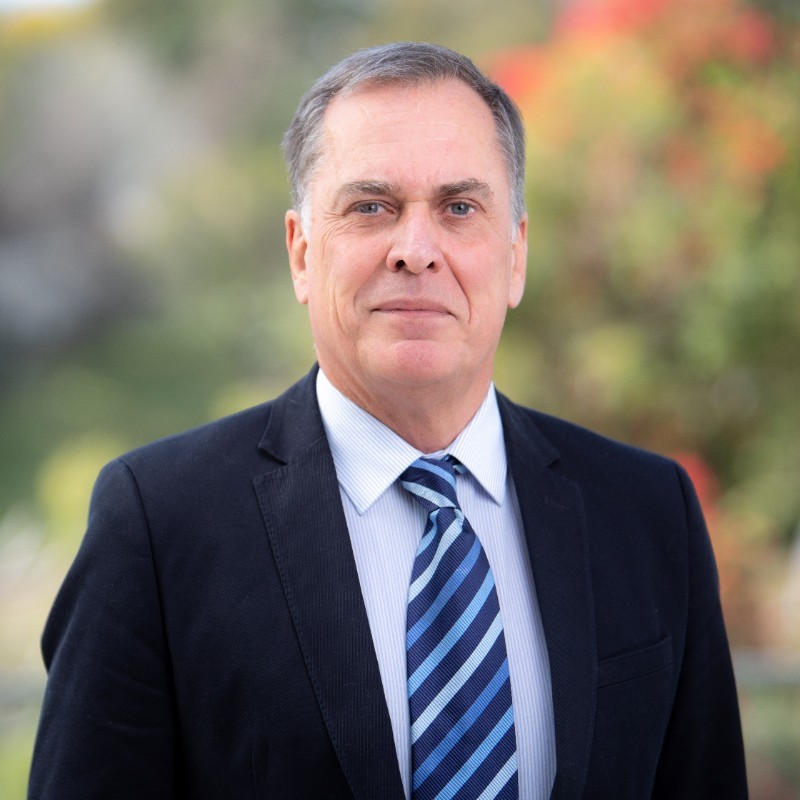 Andrew’s most recent position was CEO at the Endeavour Foundation. The Endeavour Foundation is a Queensland based NFP organisation, providing support to approximately 4500 people with an intellectual disability. The supports provided include – 24/7 residential accommodation, community access programs, employment for people with a disability as well as education and learning programs. Endeavour Foundation employs over 2000 FTE staff members, the annual turnover is $330M and the services are provided from 220 locations, which stretch from Mareeba in far north Queensland to Metropolitan Melbourne.

In the role of CEO, Andrew’s major focus was the joint development and execution of the five-year strategy, in conjunction with the Board. The NDIS commenced in 2016 which necessitated considerable change. The strategy would need to reflect the opportunities and challenges the new scheme created, while maintaining a strong commitment to customer outcomes and support.

Additional areas within the strategy included a strong commitment to staff development, operational excellence in terms of systems and procedures and a focus on long term financial sustainability.
Preceding his appointment as CEO, Andrew held the position of Executive General Manager – Employment. He cites his major achievement as the ongoing advocacy for people with a disability in employment, by generating respect, opportunity and recognition in terms of everyone’s basic human right to pursue and secure employment.

In total, Andrew was employed for 17 years with the Endeavour Foundation, the last 6 as their CEO. Prior to joining the Endeavour Foundation, Andrew established the Battery World Franchise group. Under his leadership, he developed and grew the national network to over 100 retail stores. Andrew has also held senior executive positions with Shell Australia, Nestle foods and Linfox Transport.