My husband Mark was diagnosed with a stage 4 GBM brain tumour in October 2017 at the age of 54. Surgery quickly followed to remove the tumour, but the part growing through his brain could not be touched. I had never heard of this before and when they said it was incurable I kept asking why and how.

We have an 18-year-old son and the diagnosis was devastating for all of us.

Mark went through chemotherapy and radiation therapy for 7 weeks followed by chemo tablets until April 2018. But he had to stop as his body wasn’t coping with the treatment.

Day by day things started to happen to him. He started getting confused, having difficulty getting dressed and showering. He was getting more and more embarrassed. Mark was a very strong person and always on top of things – knowing exactly what to do and say. It was very sad seeing him deteriorate like this.

He contracted pneumonia about 7 weeks ago and was given antibiotics which cleared it up. On August 5, 2018 he developed a rattly cough and had fluid in his legs and feet. The doctor admitted him to hospital where they started getting rid of the fluid, to the point where he was going home in a few days.

On Thursday, August 9, Mark was very agitated and sleepy. The doctor examined him and said the news wasn’t good; his heart was unable to cope with the brain tumour and kidney failure.

On Friday, August 10, he passed away peacefully. 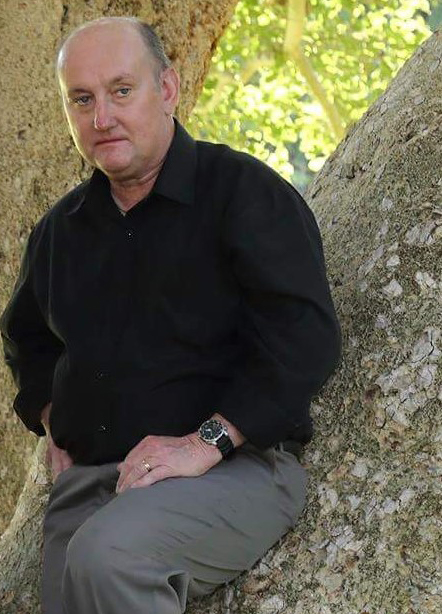 I am hoping that with the tests Mark underwent during his treatment, we will find a cure in the not too distant future.

If you know of anybody affected by cancer please stay positive, as they will need all the help and support you can give.

If you have been affected by cancer, or know someone that is, Cancer Council Queensland is here to help. For information and support, phone 13 11 20, Monday to Friday.